Meerca Chase II is an Action game from Neopia Central on Neopets. It shares its name with a placeholder game occupying game ID 767.

" Race around the screen collecting Neggs of all different colours, from the lowly Happy Negg (yellow) to the super-rare Fish Negg. Avoid the Red Neggs at all cost - run in to one of these and it's game over. This game should run a lot faster, and there are a few new modes to check out. Freestyle allows you to rotate instead of turning in 90-degree angles. Maze adds an extra element to the game field - evil hedges of death! " 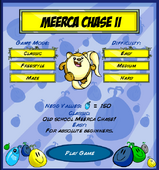 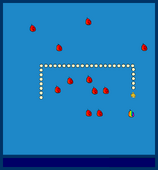 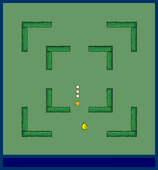 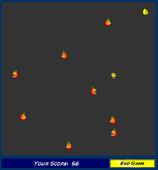 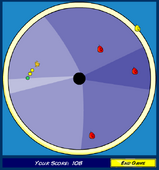 Visit the Games category for the full list of games.
Community content is available under CC-BY-SA unless otherwise noted.
Advertisement